This rare and important piece was created by architect Vittoriano Viganò and designer-entrepreneur Gino Sarfatti—two legends of postwar Italian lighting design. The elegantly functionalist form is emblematic of the paradigm-shifting design culture that swept through Italy in the early 1950s.

In 1965, film director Raoul Lévy commissioned French industrial designer Roger Tallon to design the interior of his Paris nightclub, The Garage. Tallon formed every element, from the floor tiles to the seating, around a module of 400 x 400 mm. The club became a hub of 1960s avant-garde culture, and Tallon’s Module 400 pieces became design icons that went on to appear in Jacques Deray’s 1969 thriller La Piscine, starring Romy Schneider and Alain Delon.

Black Mirror is a circular table in glass and mirror by Latvian designer Germans Ermičs and Russian-born, Denmark-based designer Boris Berlin. Through a masterful color gradation from 0%–100% black, the appearance of the table subtly shifts in response to the surrounding light and one’s point of view. The precise geometric form combined with the perfected finish makes the table both visually light and a feast for the eyes.

Swedish studio Front’s latest collection explores the history and meanings of mirrors across time and cultures. Through the Bronze Mirror, Front reclaims a tradition of ancient Chinese mirrors, the first of which were designed 2000 BC. The hand-worked rope and beautifully drawn contours are reminiscent of these valuable objects, often worn as jewelry.

Born in Mexico City in 1972, Tatiana Bilbao has gained international acclaim for her socially conscious approach to architecture. This work comes from her Growing with You collection, which includes versatile modules that adapt to different needs, an expression of the designer’s philosophy of humanizing the constructed environment. 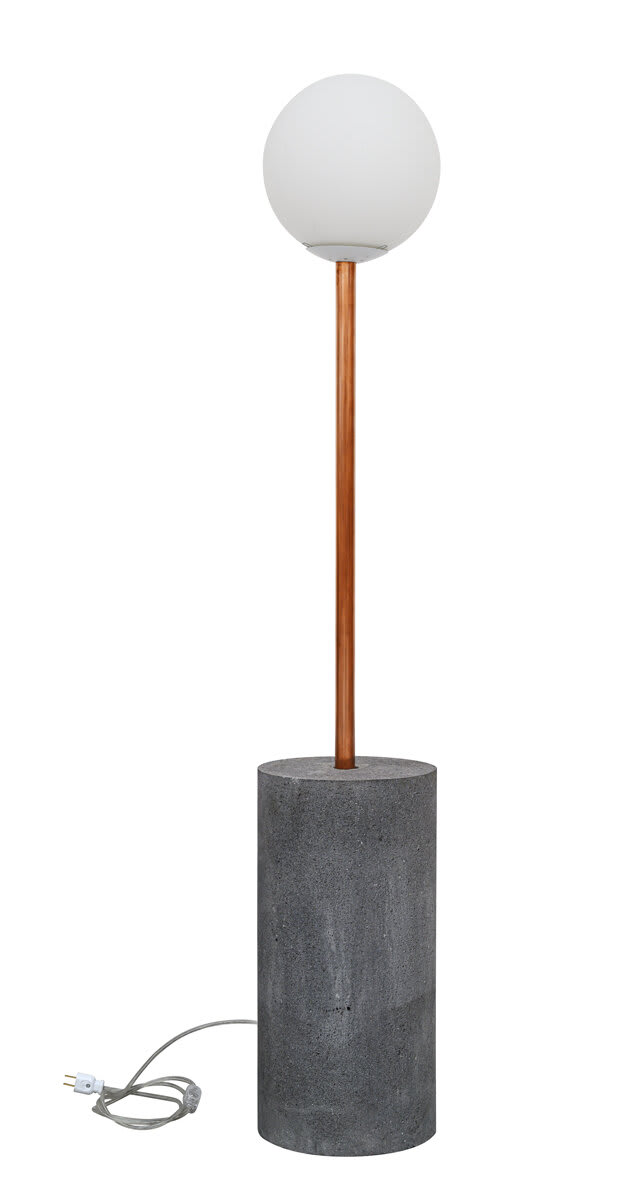 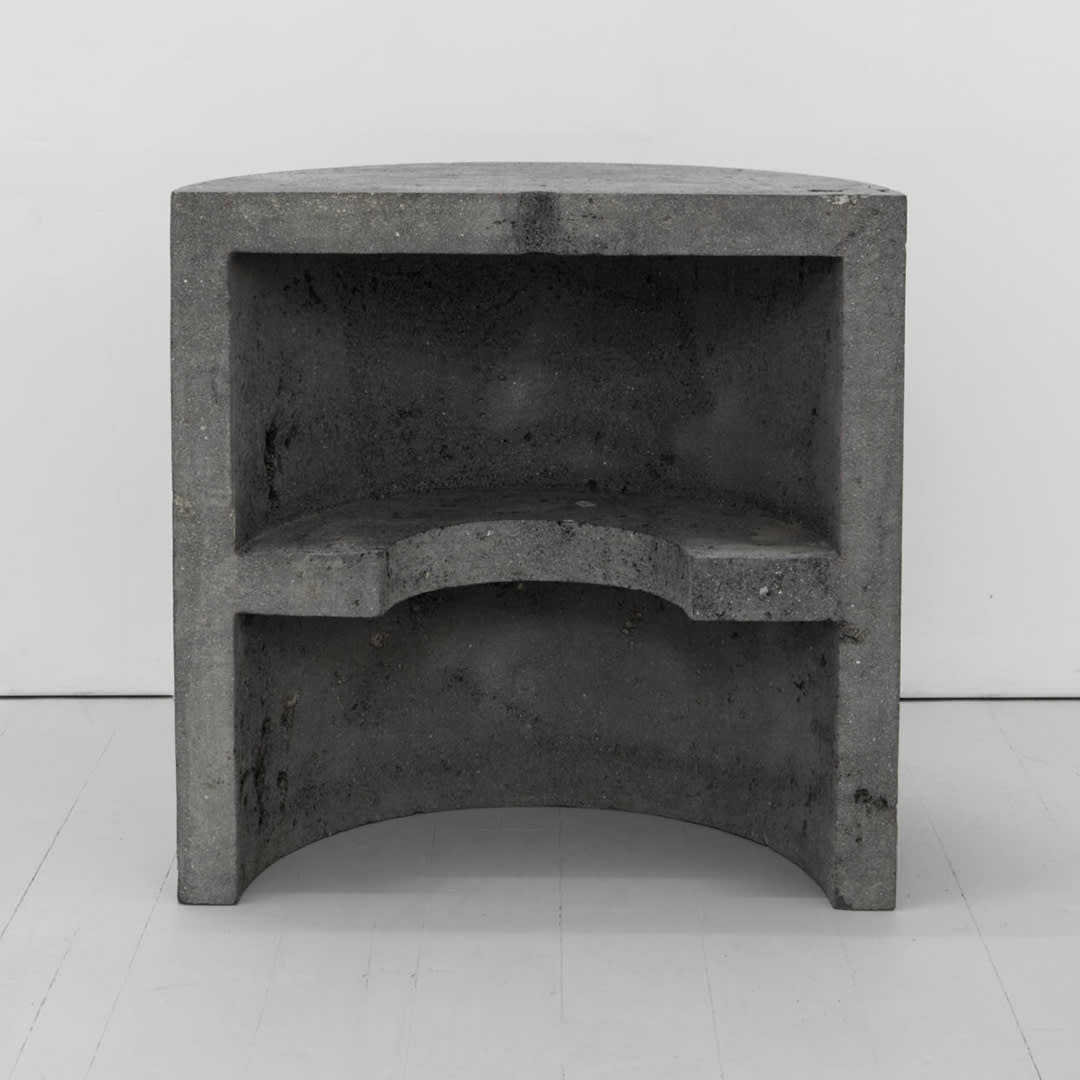 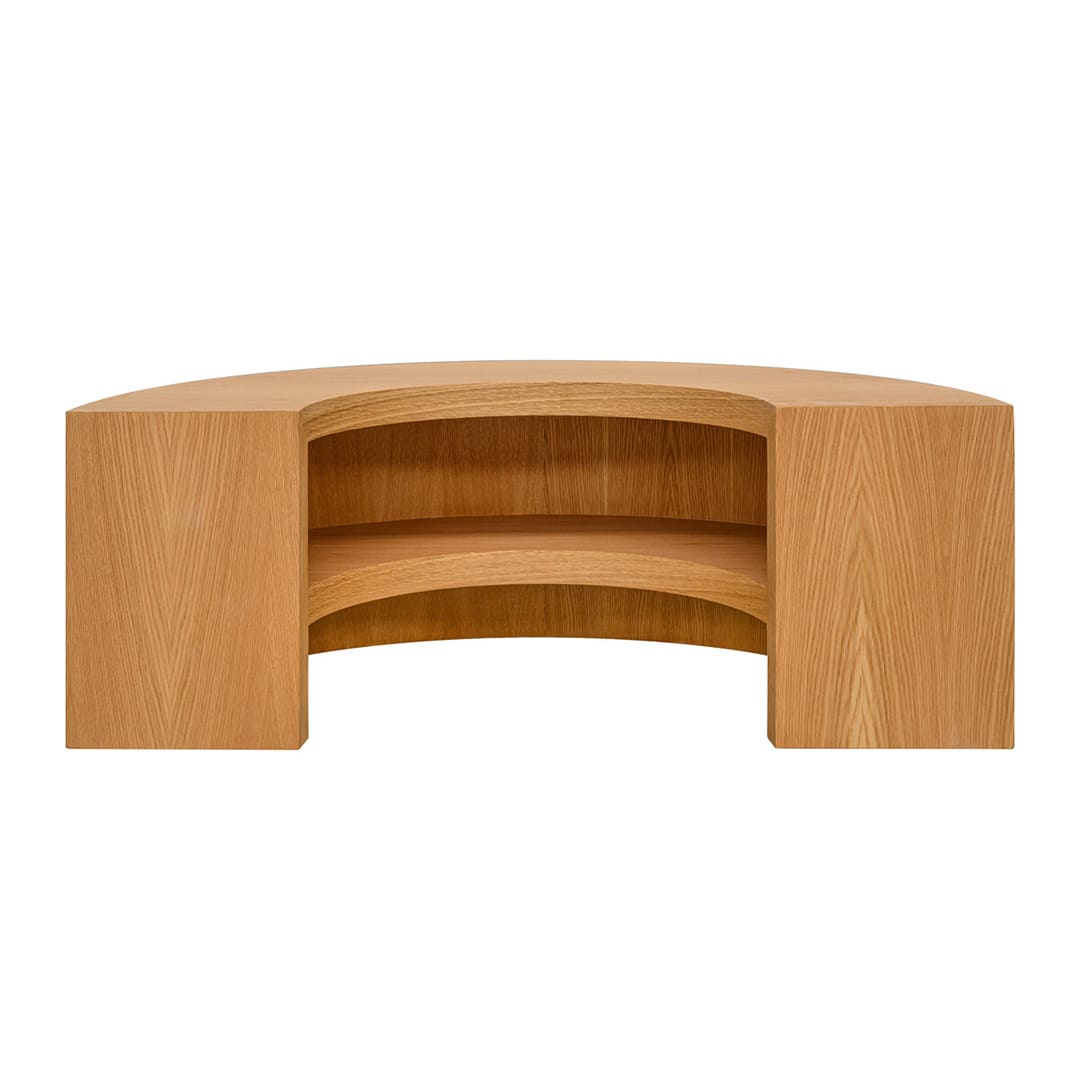 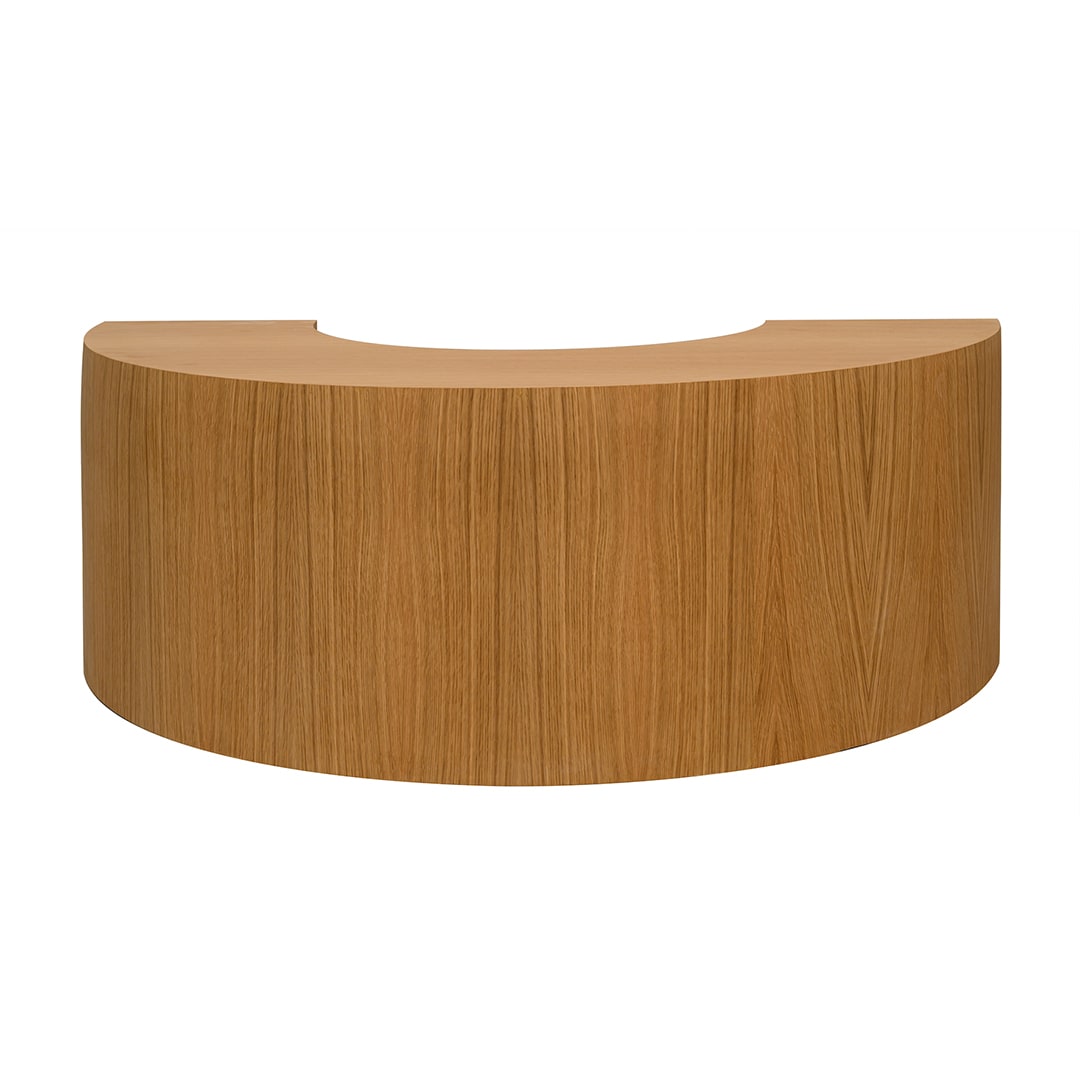 French conceptual artist Bernar Venet is known for his mathematically precise sculptures. More recently he turned his attention to furniture and lighting, with results that are just as visually arresting.

From the Austere to the Flamboyant